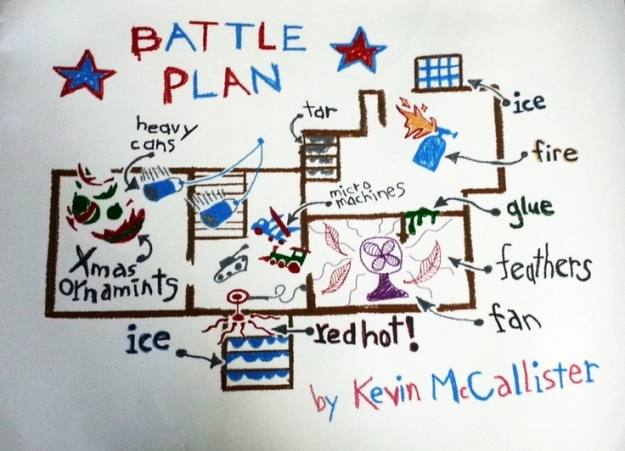 “Plans are useless, but planning is essential” – General Eisenhower

Y Combinator has been touted as the navy seals of ‘accelerators’ for startups in the valley (and most likely worldwide), enabling fledgling companies to gear up for the cruel battle ahead, helping them kickstart the growth into billion dollar unicorns. Their list of almost mythical unicorns includes Airbnb, Dropbox, Reddit to name a few.

Tim Ferriss in one of his recent podcasts on the Tim Ferriss Show (where he interviews world class performers) asks William MacAskill, founder of 80000Hrs.org, his core learnings in his 3 months ‘accelaration’ period with Y Combinator.

That’s your task cut out for you right here. Chances are you’ll know whether you’ll win the battle or lose it before you begin.

An aside: You also do have the option of not viewing your startup (or work) as a battle.. more on that some other MondayMorning

You can listen to the full clip (4 mins) that elaborates the 3 points here.