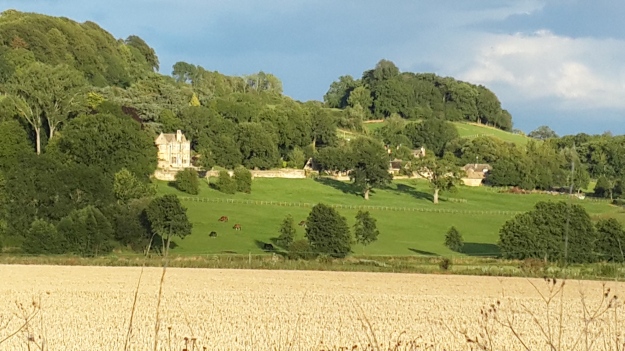 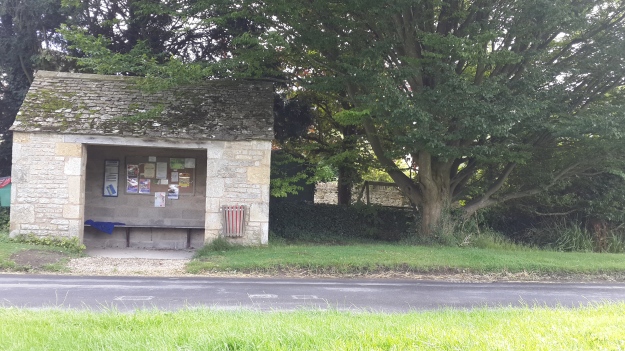 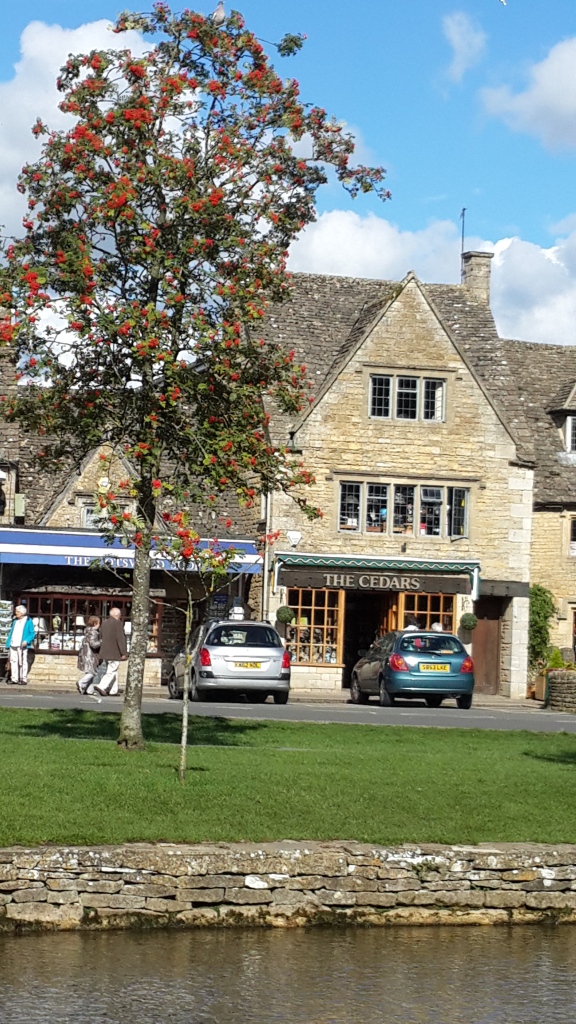 Bourton-on-the-water, stopped by time but still stands magically forever after 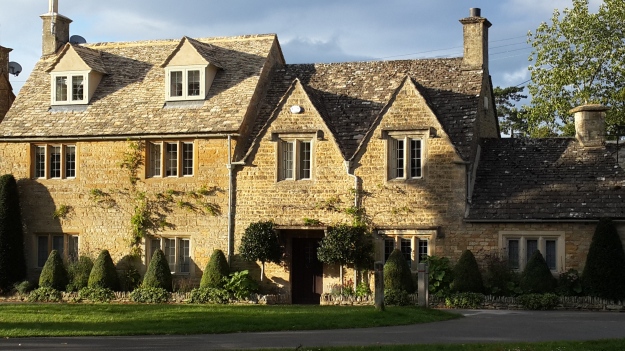 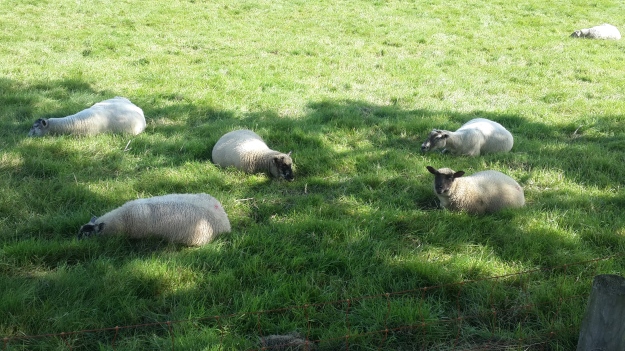 Can you spot Shaun the Sheep?